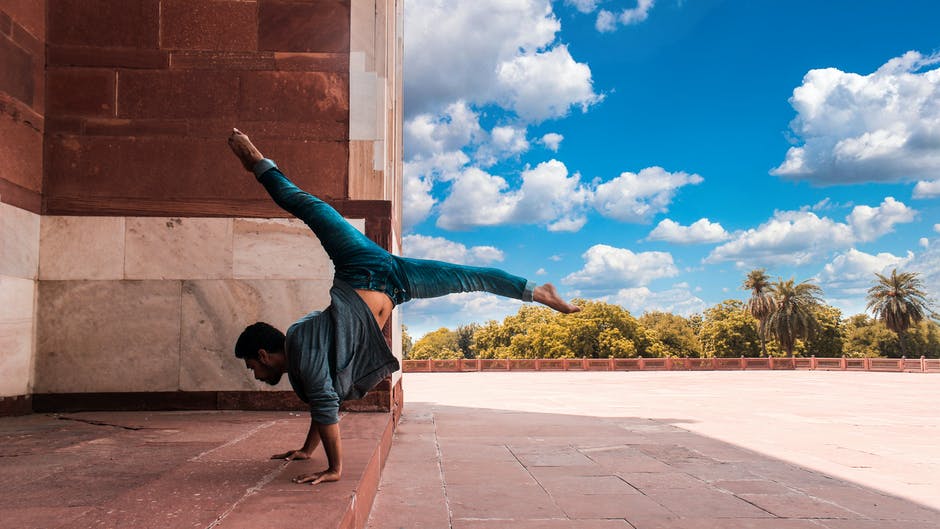 Many people spent the past year of lockdown dreaming—what could they do once quarantine ended? What golden opportunities had they once taken for granted?

For some people, travel, concerts, and clubs were what they missed most. Others just wanted an opportunity to see family again without putting them at risk. Others wanted to get back to experiencing the arts and culture in their city while meeting fellow learners and risk-takers.

Whether you’re Googling ‘tickets to Bali’ or ‘hip hop class San Diego,’ there’s an option for you. What’s one of the best ways to get back out there? Dance class! There are so many different cultural and social influences that impact dance styles, and this is especially true in San Diego.

As one of the most diverse cities, San Diego has a long, rich history. What better way to experience that culture than through hip-hop dance classes?

If you’re curious about delving into hip hop dance classes in San Diego, we’ve developed a guide to help you get started!

Many art forms began as a method of expression and self-discovery. The organic nature of human art brings a lot of nuances to dance, and this is especially true with hip hop.

As a dance form, hip hop developed in the 70s. Associated with moves like the Worm and the Cabbage Patch, it was a funky new street style.

It flourished in the Bronx and California first, with moves like breaking and popping developing on different coasts. In this culture, street dance flourished as a way of expressing emotion and bringing communities together.

Hip hop is one of the most diverse dance forms around. It combines tap dance, swing, and modern dance moves to create a unique style that matches the rhythm.

Initially, the difference between East and West Coast hip hop placed them at two different ends of the style spectrum. As popularity grew, the two styles began to merge.

This was caused by hip hop making its way into clubs and dance studios. It was also caused by the emergence of dance battles.

In the streets or clubs, two dancers would engage in freestyle competitions. At first, these competitions were spur-of-the-moment. As they drew crowds and provided entertainment, the best dancers soon turned to scheduled, advertised battles.

This led to high-ranking competition, which led to the further evolution and popularity of hip-hop. What started as a cultural explosion of street entertainment has now become increasingly common.

At dance competitions and in music videos, hip-hop elements are dominant. In dance studios, hip hop is one of the most common class choices. Even in more traditional forms of dance, hip-hop moves have taken up residence.

By anyone’s reckoning, the hip-hop revolution is here to stay. As a form of exuberant dance and exercise, combined with the talent and character necessary to build such a skill, hip-hop classes are a great option for many people.

There are hundreds of dance classes in San Diego. Why choose a hip hop dance class? For starters, you can burn 388 calories in an hour of hip-hop dancing.

That’s a lot of calories! And as a form of exercise and cardio, it’s much more fun than hopping on a treadmill. Hip hop dance also tests your endurance, flexibility, coordination, and rhythm.

It’s a full-body and full-mind workout. More than that, hip hop dance is a skill. It takes a lot of commitment and practice to be able to perform at the top levels.

In most cases, the ability to run on a treadmill isn’t a skill set. It’s just a good form of exercise to keep your body healthy. With hip hop dance, you get the best of both worlds without having to choose.

Hip-hop dance classes are also important because they build character. Learning a new skill isn’t easy, and you have to overcome many mental and physical roadblocks to get to the top.

For instance, what do most people say when they’re asked to dance? Often, their response sounds like: “I don’t know how and I’m not good at it.” The fear of being bad at something, or embarrassing yourself in front of others, stops many people from ever trying something new.

Taking the time to get out of your car and walk through the door of a class builds character. Even if you look silly, it’s just your starting point! After you overcome your initial fears, though, there’s still a long way to go.

Dance classes in San Diego are fun and exciting. They’re a great way to destress and express yourself through dance. But they’re also challenging!

You’ve heard the common saying: nothing good comes easy. That’s definitely true as you climb through the ranks of hip hop. There will be days where it feels like you aren’t getting any better, that everything is conspiring against you, and you should give up already.

If that’s how you feel, take heart! The act of practicing persistence and endurance builds character.

If you find yourself Googling ‘hip hop class San Diego,’ we’ve got a great option for you. As the premier dance studio in San Diego, our academy helps children develop the self-awareness, poise, and endurance cultivated by hip-hop dance classes.

The San Elijo Dance and Music Academy mentors kids aged two to teenagers, helping them find their place in the world of performing arts. Anyone can enhance their lives through music and dance, and that’s what we’re here to help your child do.

If you’d like to check out hip hop dance classes in San Diego, look at our calendar. We’re excited to see you!

Register Now While Space Is Available