Originally from Millis, MA, Ms. Topazio trained at Boston Ballet, and at 14, she was accepted into the Central Pennsylvania Youth Ballet where she studied for three years. In 2011 Miss Topazio joined the Alabama Ballet under Artistic Director Tracey Alvey. Carly has trained and performed internationally including a residency under Iratxe Ansa in Mexico City, IB Stage in Spain, and can also be seen performing as a ballet dancer in the Disney movie The Game Plan starring Dwayne ‘The Rock’ Johnson. In 2013 Ms. Topazio was a guest artist with Ballet Inc, Eglevsky Ballet, and Ballet Neo in New York City. Carly joined City Ballet of San Diego in 2014 and is in her sixth season dancing with the company having the opportunity to perform soloist and principal roles in various classical and contemporary ballets including numerous works by the great George Balanchine, as well as having several roles originated on herself.

In addition to her professional dance career, Ms.Topazio earned her YTT 200 certification in 2015 to lead and instruct yoga, and In 2014 she started her own freelance photography business, respectively named Carly Topazio Photography. Her work has been featured in publications such as the San Diego Tribune, The Voyager, Pointe Magazine, and various others, and some clients include Lululemon, Fitfit Activewear, Qualcomm, Integrative Om, and City Ballet of San Diego.

Compelled by her all-consuming passion for the art of dance, creating art, and impacting others around her, in May of 2018 she founded The Rosin Box Project as the official artistic and executive director. Since its foundation in 2018, The Rosin Box Project has continued to grow and is becoming one of the emerging contemporary ballet companies in the San Diego area. 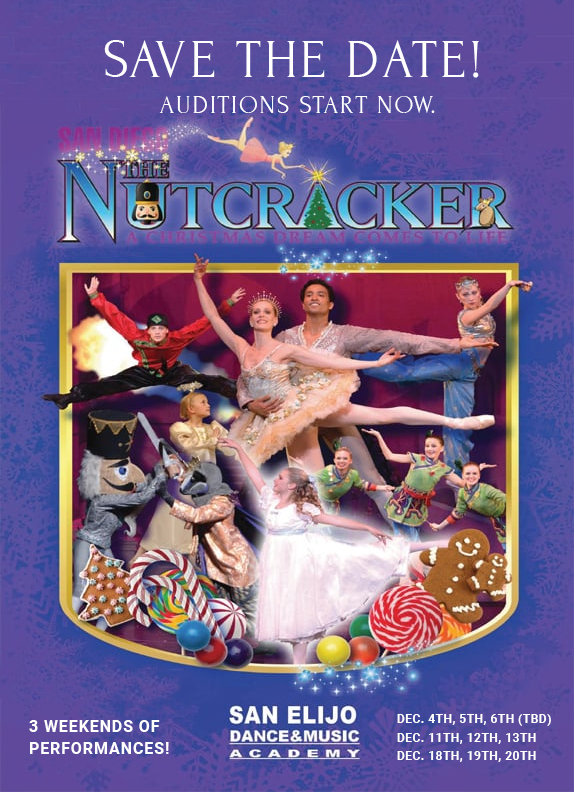