Mr. Beck began his training in San Diego under the instruction of Teresa Wells. Later he studied on full scholarship at Pacific Northwest Ballet School in Seattle. He holds a degree in Ballet from the North Carolina School of the Arts where he studied under the instruction of Melissa Hayden, Warren Conover, Susan McCullough and Duncan Noble. He has choreographed works for professional ballet companies nationwide in Seattle, Washington DC, New York City, North Carolina, Chicago, Charlotteville and Phoenix. Mr. Beck has been a featured guest artist with San Diego Ballet, Harbor Ballet, Island Moving Company and Ballet Rox. Mr. Beck has had works created on him by many contemporary choreographers including Steve Rooks and Lynn Taylor Corrbett. He is a sought after partner and has partnered members of ABT, Boston Ballet and New York City Ballet. His Favorite roles include: Jose Limons “Unsung”, and Balanchine works including “Stars and Stripes”, “Allegro Brilliante”, and “Scotch Symphony.” Pointe Magazine gave him the Viewer’s Choice award for his dance film “Red Plot” in 2013. Movies by Movers dance festival featured that same film the following year. In New York he was a founding Director of FARMdance. In San Diego Ryan Beck and Kevin Jenkins founded Garage Contemporary Ballet Company in San Diego. As an advocate for dance in San Diego he was a member of the San Diego Area Dance Alliance and the Community Arts Advisory Council. Currently Mr. Beck is creating a new work for California Ballet, called Pink ❖ Decadence. 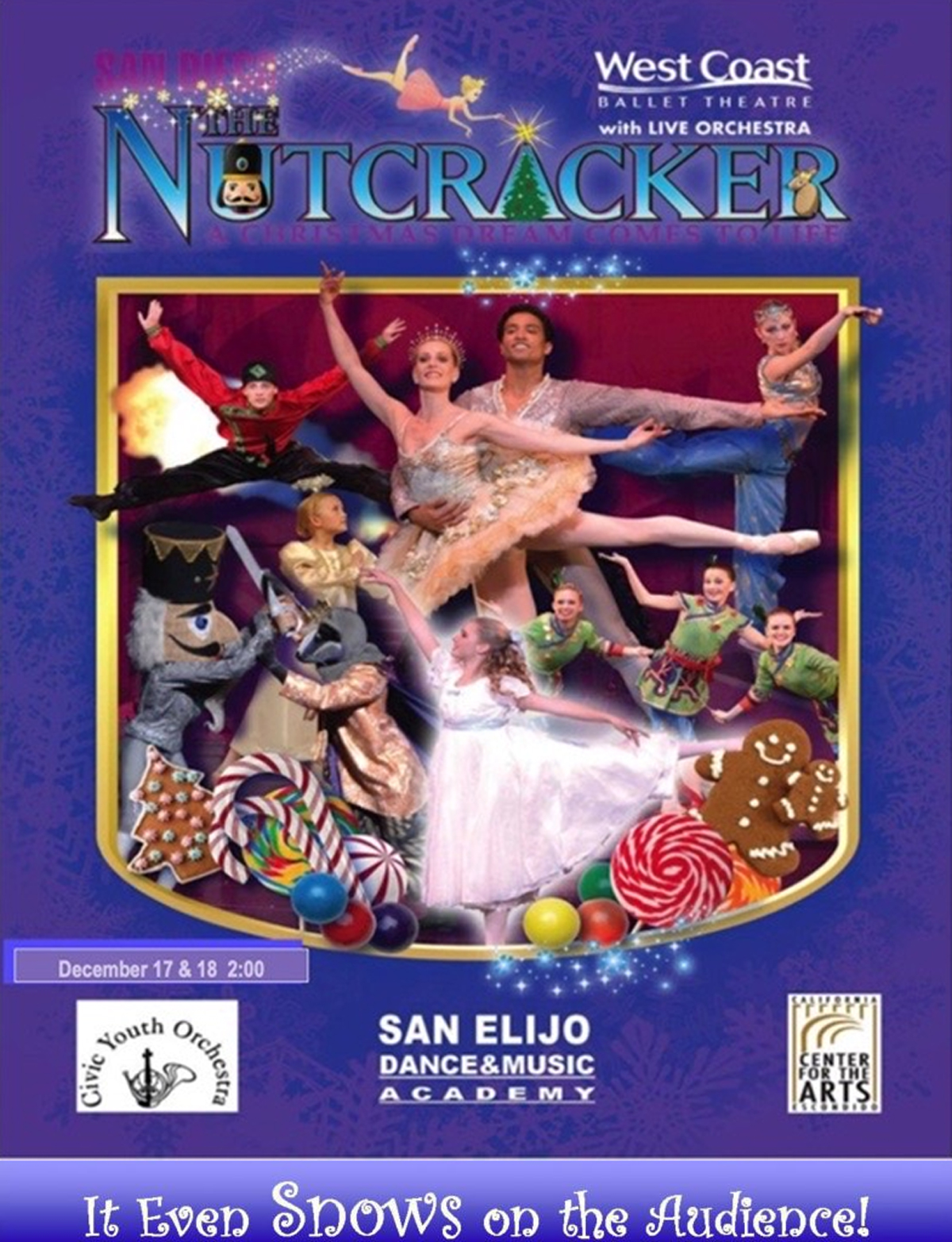