One of the things that sets the Academy apart from other studios is what our students do once they have completed training. Many of our former students have gone on to pursue a career in performing arts. Following is a list of some of our most recent graduates:

Additional Alumni of the Houk’s

Prior to founding the Academy, the Houk’s have worked with many of those well known in ballet. The following are a few of their alumni prior to teaching at the Academy. 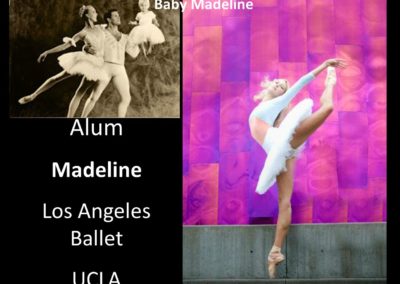 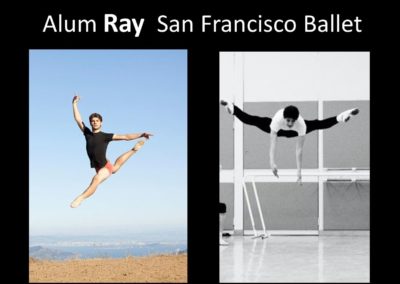 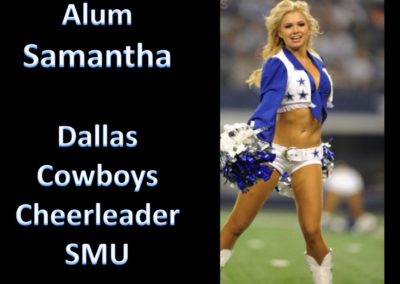 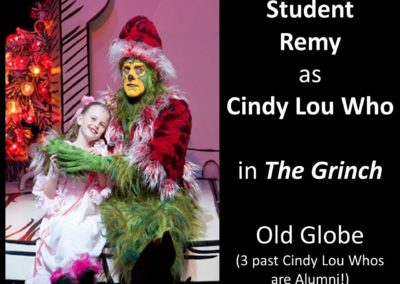 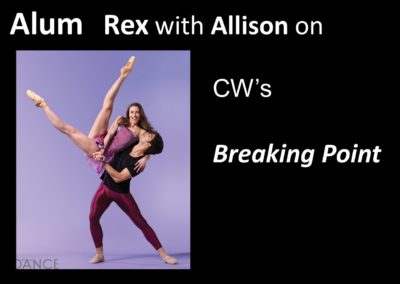 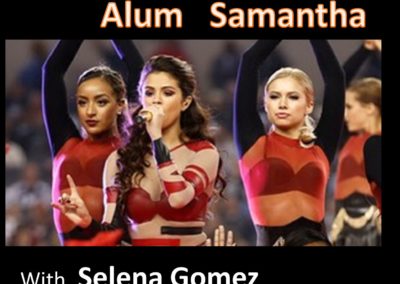 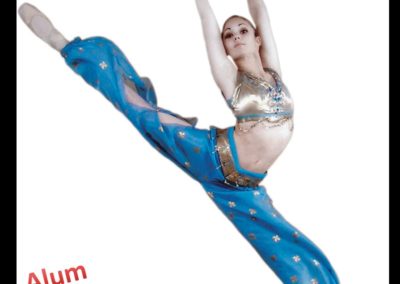